TEXAS CITY, Texas (February 21, 2018) - 50 years ago, Dunn Heat Exchangers, Inc. opened its doors for business. What began as a modest 12,000 square foot shop with eight employees in 1968, has grown into a two-location state of the art operation; with a combined 220,000 square feet of shop space; Dunn employs over 200 people during turnaround season and coordinates multiple turnaround projects simultaneously. During its infancy, Dunn would boast about being able to work on four exchangers at one time and up to 12 in a month; as the company has grown, so has its capabilities, highlighted by the new company record of cleaning, repairing, and fabricating 516 exchangers in one month during the 2017 turnaround season. Throughout the past 50 years, Dunn has continued to raise the bar continually pushing past it, creating new company milestones, as well as becoming the measurement of success across the industry.

What started as a small family business has grown in experience, capability and efficiency, to a much larger family business, and that is the part that hasn’t changed: the family. To us, that means loyalty, integrity and respect. These qualities permeate each level of our business and the greatest evidence of this is seen in our employees themselves.

This year not only are we celebrating the 50-year anniversary of Dunn Heat Exchangers, we also celebrate the 50th anniversary of one of our original employees, Ed Tucker who has been with us since 1968. Mr. Tucker started working at Dunn right after he finished serving in the Army, quickly rising to become the Lead Shop Foreman. Today, we often lean on his 50 years of experience dealing with all types of process equipment, because if it has anything to do with a heat exchanger, Mr. Tucker has seen it.

We are proud of our employees that have grown as individuals and professionals, as well as the communities of Texas City, and Bay City, that have grown along with us. We enjoy being the best at what we do, and we take pride in continuing to hold fast to the principles that have guided us over the past 50 years as they lead us into the future. 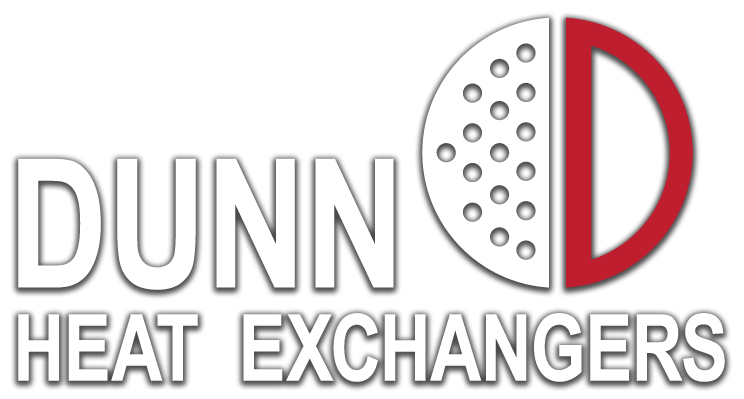